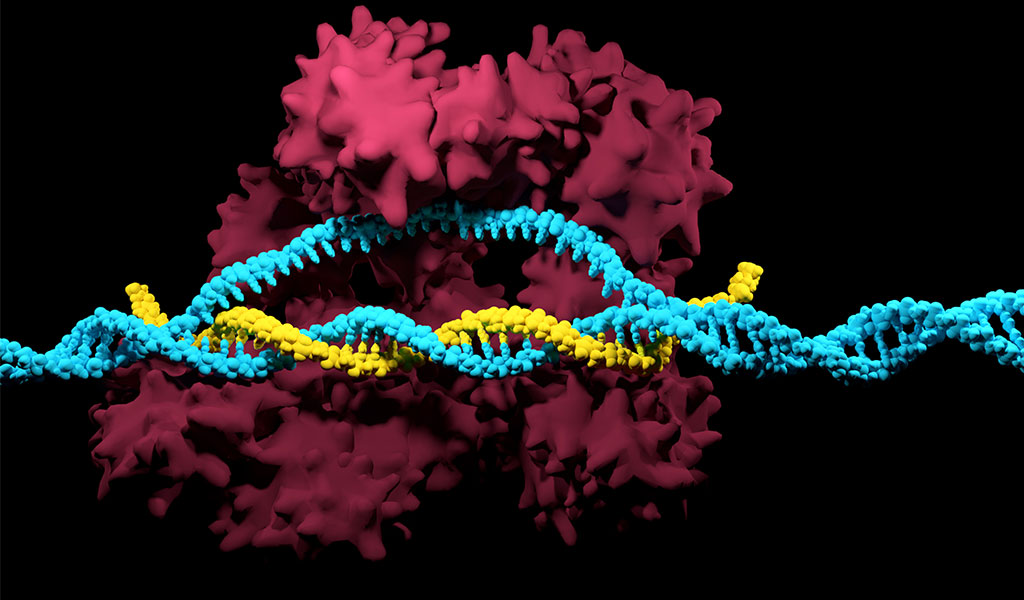 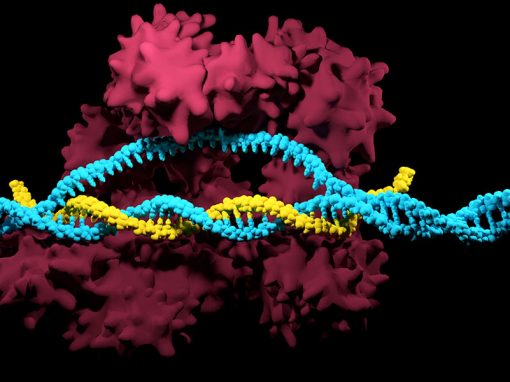 The European Patent Office (EPO) on 17th January 2018 revoked the first of the Broad Institute’s1 CRISPR/Cas9 patents, its validity having been challenged by 9 parties2 on multiple grounds.

Schlich represented Opponent 1 and is pleased to report as follows.

The proceedings focused on the issue of priority right under the Paris Convention, a treaty providing a harmonized system for international patent priority rights.

After nearly two days of submissions, and despite its multiple expert declarations and hundreds of pages of written submissions, the Broad failed to persuade the EPO to change decades of consistent EPO law, practice and jurisprudence, and also failed to persuade the EPO that the relevant provisions of the European Patent Convention are inconsistent with the Paris Convention. The EPO rejected the Broad’s arguments that a radical departure from settled law regarding the right to claim priority was justified, rejecting 4 of the Broad’s 12 priority claims based on its decision to omit Rockefeller University and its scientist as applicants of the international application that matured as EP2771468.

Having lost its crucial priority argument, the Broad then conceded that its patent lacks novelty over the prior art, providing no explanation at the hearing as to why a single patent claim – either granted or proposed during the proceeding – was novel over relevant prior publications in this field.

As the Broad had failed on the Paris Convention argument and then failed to defend any other claims, the EPO properly revoked the patent as required by the evidence and European law. The EPO then terminated the proceedings two days earlier than scheduled, a complete win for the opponents.

The Broad has indicated it will appeal the decision to the EPO Technical Boards of Appeal and continue to seek a change to four decades of jurisprudence and practice to accommodate its omission of Rockefeller. However, a change in the settled law would be needed for such an appeal to succeed, as the Broad acknowledged during the proceedings.

1 The patent (EP2771468) is owned jointly by the Broad Institute, Inc., President and Fellows of Harvard College and Massachusetts Institute of Technology

2 Schlich represented Opponent 1 in the Opposition