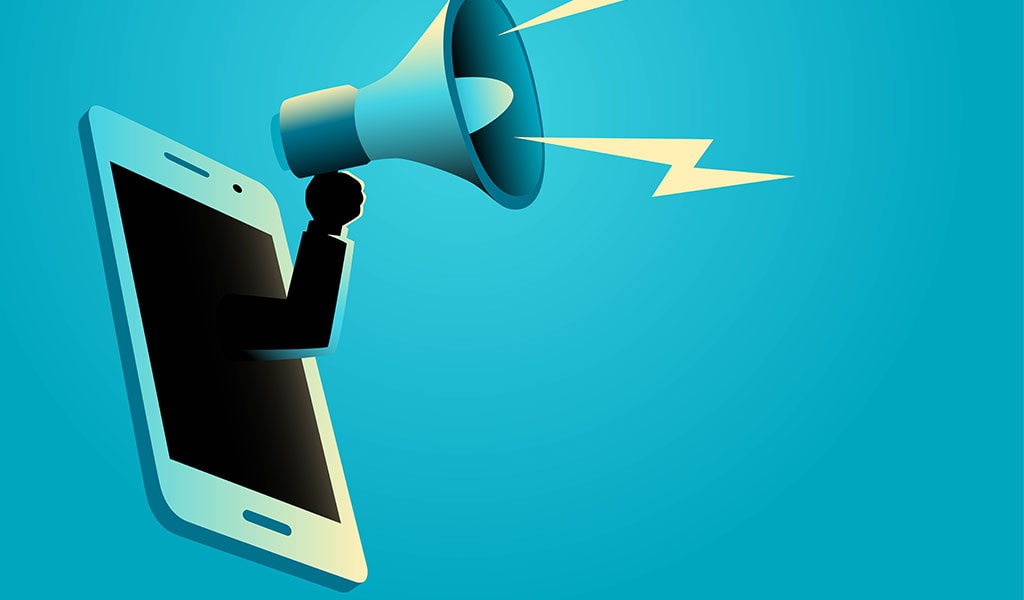 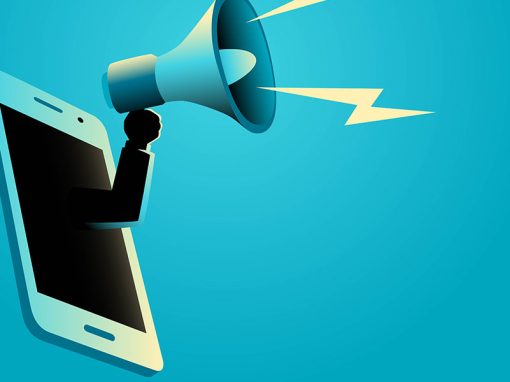 Acknowledgement of a Procedural Violation

USEFUL GUIDANCE OF SUFFICIENCY HAS ALSO BEEN PROVIDED.

A very rare Decision by the EPO has recently been issued in which a substantial procedural violation has been acknowledged. This Decision also provides useful guidance on sufficiency.

A very rare Appeal Decision by the European Patent Office has recently been issued in which a substantial procedural violation by the Office has been acknowledged meaning that an appeal fee was refunded. This Decision also provides useful guidance on how to sufficiently disclose an invention in a valid European patent.

Following opposition proceedings filed by Jotun A/S, a European patent No. EP2128208 owned by Nitto Kasei Co., Ltd, was revoked on the grounds that the granted claims were not sufficiently disclosed.

The patent related to an anti-fouling coating composition having three components, (i) a polymeric plasticizer, (ii) a triorganosilyl (meth)acrylate copolymer and (iii) an antifoulant. The difficulty lay in the definition of both the polymeric plasticizer and the triorganosilyl(meth)acrylate copolymer which both included a glass transition temperature (Tg). Unfortunately, the specification did not specify the method of measuring the Tg, although several methods were known at the filing date.

The Opposition Division concluded that due to the absence of information regarding the Tg in the specification, the skilled person was unable to establish whether a given copolymer has a Tg as required by claim 1, and was thus unable to select suitable monomers which would yield copolymers with the desired Tg values.

The Proprietor appealed arguing that the patent did not lack sufficiency, and that as the Opposition Division had ignored many of the arguments it had put forward during the opposition proceedings, the Decision was not sufficiently substantiated, resulting a substantial procedural violation.

At Appeal, a Technical Board of Appeal considered the issue of substantial procedural violation first. The Board noted that according to the minutes of the proceedings from the Opposition hearing, the Proprietor had indeed put forward several arguments regarding sufficiency which were not addressed in the opposition level decision. Such arguments were also clearly present in the written proceedings. The Board analysed the Opposition decision and agreed that only one of the arguments put forward by the Proprietor was addressed, and even this was not argued clearly and extensively.

The Board then assessed whether this amounted to a substantial procedural violation, noting that Rule 111(2) EPC requires a decision to be reasoned and while it is not necessary for the Opposition Division to specifically address each and every argument presented by each party, the important question is whether the party concerned can objectively understand whether the Decision was justified. More specifically the Board stated that

“in addition to the logical chain of facts and reasons on which every decision is based, at least some motivation on crucial points of dispute in the lines of argumentation in so far as this is not already apparent from other reasons given, in order to give the party concerned a fair idea of why its submissions were not considered convincing and to enable it is base its grounds of appeal on relevant issues”.

This will then enable each party to understand why its argumentation was not successful so that it can address the relevant issue or issues in any Appeal. The Board concluded that where a decision does not take into account well-reasoned cogent argumentation presented during the proceedings, this represents a substantial procedural violation.

From a brief review of the arguments put forward by the Proprietor, the Board concluded that these arguments could have made a difference to the outcome of the proceedings and thus needed to have been addressed, even if they were to be rejected. Ignoring potentially crucial arguments, whether they are ultimately accepted or not, represents a substantial procedural violation. As the Board concluded this was the case, they found that a substantial procedural violation had taken place, and ordered a refund of the Appeal fee.

The Board then assessed whether the patent was in fact insufficient. As mentioned above, the issue relates to whether the inclusion of a definition of a glass transition temperate in the claim without an indication of which method to use renders the claim insufficiently disclosed. Firstly, the Board considered that the real question to be addressed was whether the skilled person had sufficient guidance at the filing date on how to select the components to enable them to prepare the antifouling coating composition of claim 1.

It was agreed that there were three main ways of measuring a Tg that would have been known to the skilled person. The first being a theoretical calculation – the Fox equation, and the second and third being practical methods, DSC and DMA. In order to assess what action the skilled person could and would take, the Board assessed all of these methods. Firstly, the Board dismissed the theoretical method, suggesting that the skilled person would prefer an experimental method, knowing the differences between theory and practice. Then turning to the practical methods, the Board accepted that DSC is the most commonly used method, and the ASTM standard test method is DSC.

There was also the question of how to define the glass transition temperature, as again more than one definition appeared to be in use. Nevertheless, from an assessment of the literature available and provided by both the Proprietor and the Opponent, the Board concluded that there is one value which appears generally accepted as the Tg.

Various experimental evidence had been submitted during the proceedings by the Proprietor and the Opponent, including from independent sources. The Board assessed this evidence and concluded that all of the experiments derived a Tg very close to that in the examples set out in the patent. This seemed to indicate that the skilled person was capable of determining whether the components had the required Tg value. The Board thus concluded that there was no evidence to cast doubt on whether the skilled person was in fact able to measure the Tg value for the purpose of determining whether a specific component falls within the scope of claim 1.

The Board also supported a further argument made by the Proprietor (and ignored by the Opposition Division) that if in doubt the skilled person could reverse engineer the examples in the patent and use this to calibrate their possibly different method of measuring Tg.

Thus the Board held that the patent was not insufficient and remitted it back to the Opposition Division for further prosecution.

In addition, the Decision provides useful guidance on sufficiency, concluding the burden of proof is quite heavy on the opponent, to demonstrate that the skilled person, based on their common general knowledge at the priority date of the patent, or the patent itself, has insufficient guidance on how to make the composition or work the invention defined in the claims.