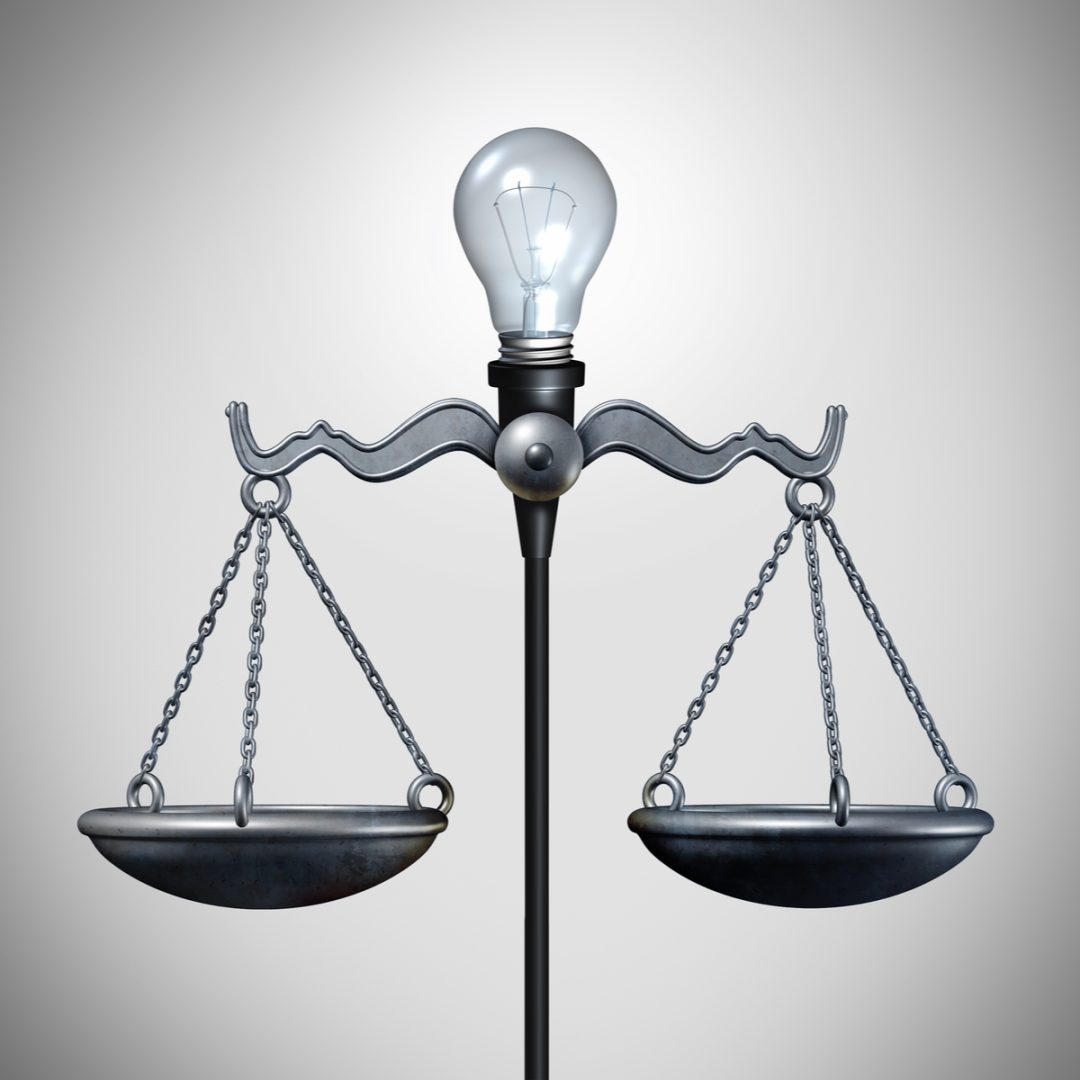 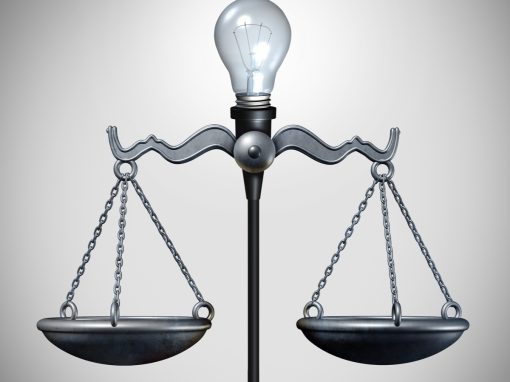 A New European Court to Administer an EU Patent

Pros and cons of The Unified Patent Court (UPC)

There is an upheaval coming to the European Patent System and patent proprietors must take note and, where prudent, take action.

There has long been a desire for patent rights to be pan-European. This project has been ongoing for decades with many fits and starts, but a new system has been built and is scheduled to begin operation at the end of 2022 or the beginning of 2023.

Such a large change in European patents has been driven by the desire to provide advantages to the patent system and the patentees in particular.

However, such a new International system requires a new judicial organisation to govern it. This is the Unified Patent Court (UPC). This court will eventually cover 24 countries, i.e., all 27 EU Member States apart from Spain, Poland and Croatia. As noted above, under the new system by default the UPC will be the exclusive forum in these states for all European patents, including those granted before the new UP/UPC system begins.

The founding of the UPC has been driven by advantages for patent holders such as obtaining pan-European remedies for patent infringement (e.g., injunctions) and, conversely, providing a forum for seeking revocation of patents centrally in order to cover all 24 states at once. However, no such upheaval, even one yielding advantages, has ever come without some balancing factors. Thus, there are necessarily pros and cons of the UPC and these are discussed below.

However, as the new system begins there will be a “sunrise” and transition period for the new patent system and during these periods there are options to opt out of the jurisdiction of the UPC. That is, a patentee can choose to remain under the aegis of the old system for now, with no danger of the patent being litigated in the new UPC. However, the default will be for European patents to be governed by the new system and if a patentee wants to deviate from this then action must be taken soon.

During the transition period, actions relating to European patents (as long as they are not one of the new European patents with unitary effect) can be brought before either the UPC or the national courts (as before). However, a further consideration is that during the transition period a patent owner can “opt out” their patents from the UPC system so that matters will remain under the aegis of individual national courts.

However, once a legal action has begun under the authority of the UPC, then the subject patent cannot be opted out of the UPC system any longer. That is the patent is then “locked in” to the jurisdiction of the UPC by the action of a third party bringing that action. Therefore, it behoves patent owners and their advisers to consider whether it is better to opt in or opt out of the UPC for any given patent and, furthermore, to act early in order to forestall any such “lock in.”

Thus, there are particular advantages and disadvantages associated with having a unitary patent, rather than a bundle of national patent rights, and these are considered in our article on the unitary patent. These are further informed by the pros and cons of operating via the Unified Patent Court, which are summarised below.

Therefore, patent proprietors must act now to consider these pros and cons and how the use and defence of their patent rights can be best served during and after the major changes that are soon to arrive. Whether to embrace the new system or to opt out and adhere to the existing national systems is a strategic choice that must be made for each patent. We therefore strongly recommend that you consult with your European patent counsel in order to decide how best to proceed. As noted above, the default is that a European patent will come under the aegis of the new system. If this is undesirable, then action must be taken now.