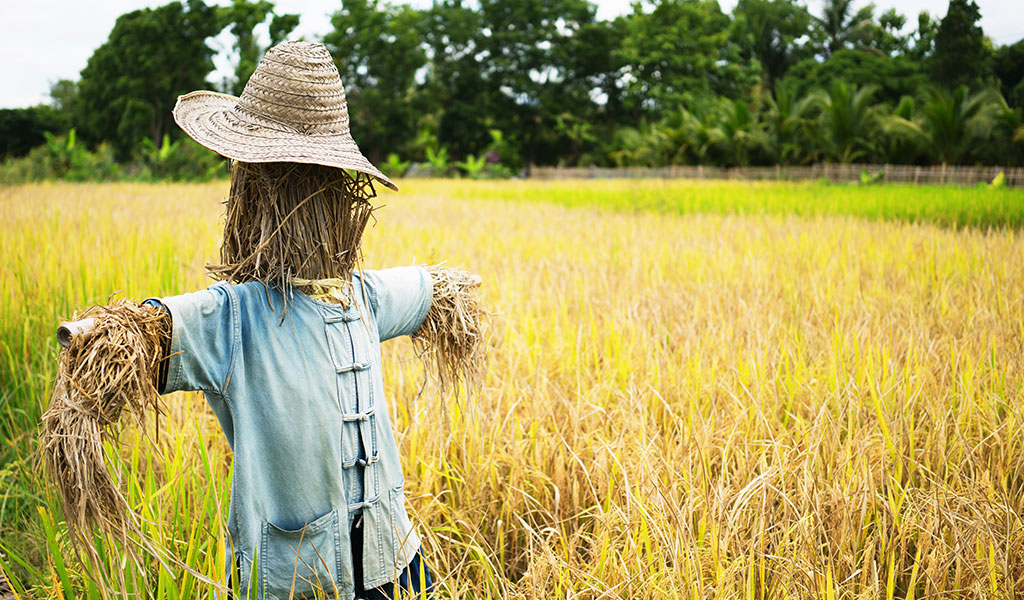 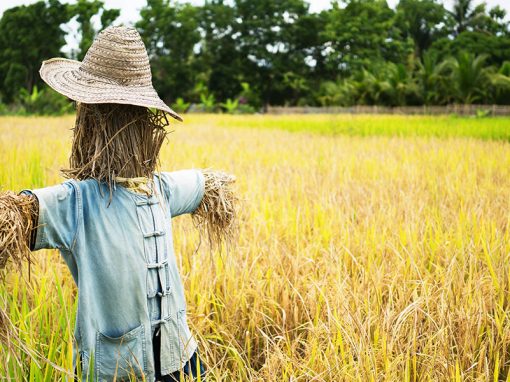 How independent does an intervener have to be for an intervention to be admissible? In the case that an opposition is filed by a straw man (i.e. on behalf of a party but in the name of their representative), is an intervention filed by the party behind the straw man opponent admissible? This decision should lead parties wishing to oppose a European patent to choose the identity of the opponent carefully and also provides a warning to proprietors about instituting infringement proceedings whilst EPO proceedings are ongoing.

In this case, an opposition was filed against European Patent No. 2177045 (in the name of Freebit AS) by the patent attorney firm, Santarelli SA. At first instance, the Opposition Division held that the claims of the patent were new, inventive and sufficient and therefore the opposition was rejected.

Santarelli filed an appeal against this decision and requested that the decision be set aside and the patent revoked on the grounds that the patent was insufficient and that claim 1 was neither new or inventive.

After the filing of the appeal, two interventions were filed; one by Bose GmbH and the other by Bose Limited. The interveners both invoked the grounds for opposition pursuant to Art. 100(a), (b) and (c) EPC.

According to Art. 105 EPC, an intervention must be filed by a third party. In this case, the proprietor argued that the Bose interveners were not third parties as it believed that there was credible evidence that the opponent (Santarelli SA) was acting on behalf of one or more divisions of Bose Corporation.

The Board could not however agree with the proprietor’s line of argument. The fact that the opponent and interveners are all separate legal entities means that the interveners can be considered as third parties with respect to the opponent. In reaching this conclusion, the Board relied on Decision G3/97 of the Enlarged Board of Appeal which stated:

“The status of opponent is a procedural status and the basis on which it is obtained is a matter of procedural law. The EPC addresses this in Article 99(1) in conjunction with Article 100, Rules 55 and 56(1) EPC. On this basis, the opponent is the person who fulfils the requirements of the EPC for filing an opposition; in particular, the person must be identifiable (see Rule 55(a) EPC). The EPC does not specify any further formal requirements to be met by the opponent. A person who fulfils the said requirements becomes a party to the opposition proceedings (Article 99(4) EPC). In these proceedings, only his acts are relevant. A third party (the “principal”) who has incited the opponent to file the opposition cannot perform any procedural acts. The question whether the opponent’s acts accord with the intentions or instructions of the principal is relevant only to the internal relationship between the latter and the opponent, and has no bearing on the opposition proceedings.”

In other words, the Board considered that it is the identity of the opponent himself (rather than any instructor/principal) that is decisive. The opponent is not bound, in the eyes of the EPO, by the instructions/decisions of the principal and therefore is not considered as the same entity.

The Board acknowledged that in some cases, it may be possible that these provisions may be used by an opponent/intervener to circumvent the law by abuse of process. However, the Board also noted Decision T 308/06 in which an analogous situation to the present case was observed. In this case, although there was evidence to suggest that the opponent and interveners belonged to the same group of companies, there had been no abuse of process as the interveners were distinct legal entities which were merely adhering to due process by filing interventions which were only possible by the actions of the proprietor against them.

Proprietors should be cautious about instituting infringement proceedings before national courts whilst opposition proceedings (at either first instance or appeal level) are ongoing at the EPO. By instituting such proceedings, this may open up the possibility for the filing of interventions with new grounds of opposition. It is clear that the proprietors cannot rely on the fact that the opponent and intervener are in some way connected to have the intervention deemed admissible.

For opponents, this case seems to show an advantage in filing oppositions in the name of an agent/straw man and it is clear that the identity of the opponent should be considered, particularly if it is envisaged that infringement proceedings could be initiated by the conclusion of EPO opposition proceedings.